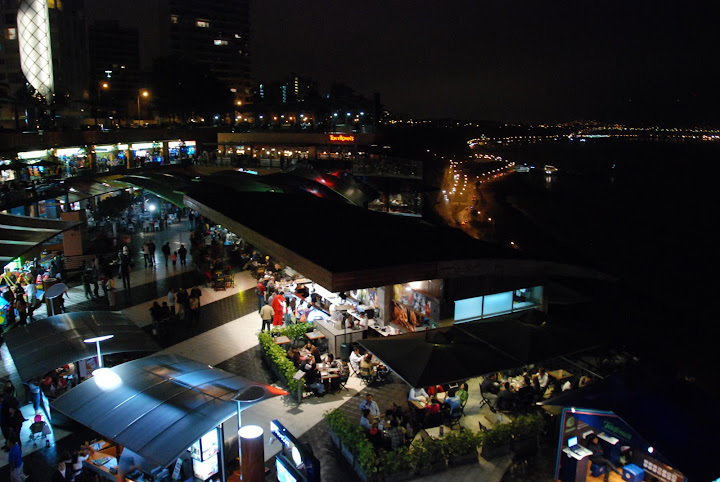 Lima was the base for the Naj-Audrey invasion of Peru.
We were there briefly before heading to Macchu Picchu, and again upon coming back.

It was a gray city, overcast, with endless films of dust and damp salt air.
Food was tasty (grenadillas, sandwiches, jugos, and ceviche), and neighborhoods were lively.

The people added some color – in clothing, threats of robber taxis, and friendliness.

We were in the Miraflores district, where most expats live.  It’s nicer and more expensive, and has a giant American mall.

The mall, while sterile, overlooks a great ocean view. 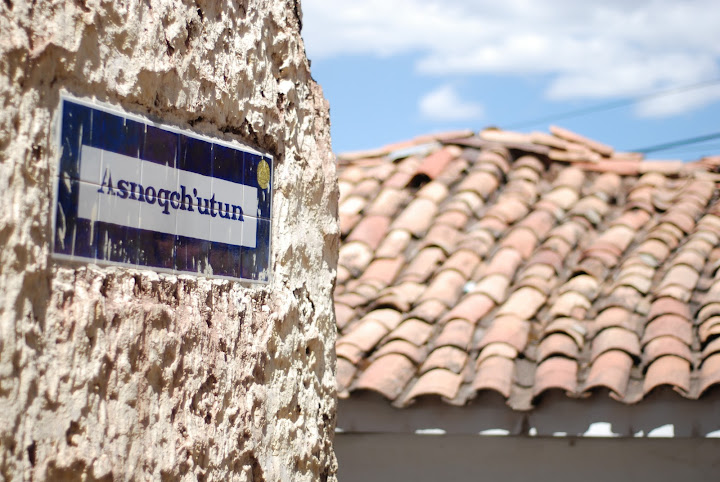 We went to Cuzco to acclimate to the altitude before taking on Macchu Picchu.  The Sacred Valley has lots of ruins reflective of different construction styles and religious phases. Cuzco’s at 11600 feet of altitude, so to help ourselves adjust, we were welcomed to our hostel with coca tea. Coca leaf tea is rather flavorless, and really felt kinda like a few random leaves.

Wandering around Cuzco, we saw the Cathedral, and Qoricancha, the sun temple. The temple construction is notable for the smoothly surfaced, tightly interlocking bricks. One of our guides pointed out the difference between the temple’s bricks, and the more roughly hewn slabs at other, less formal locations. 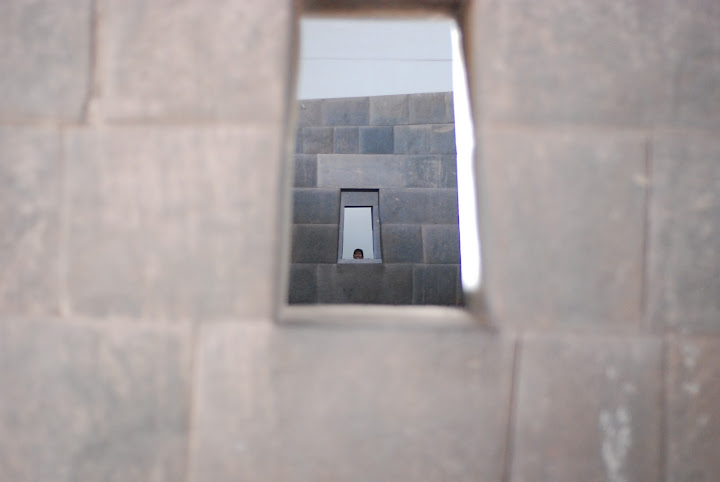 Incidentally, the temple was taken over by a church when the Spanish came along. The church is still attached to the building, and you can pay to tour it too…but most people don’t seem to bother. 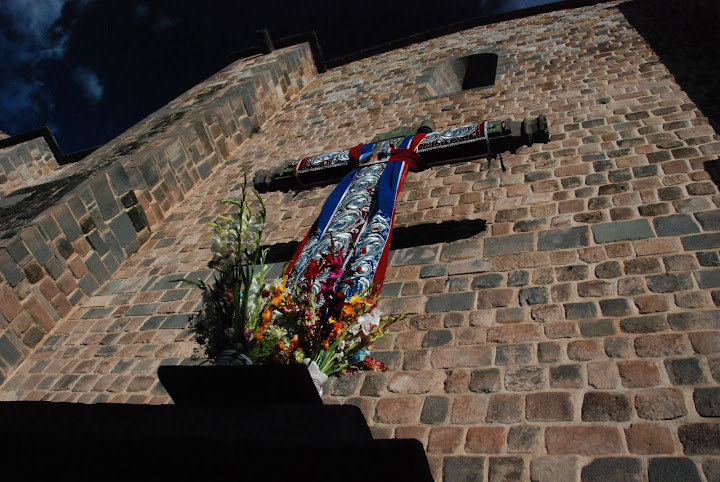 Really though, it was great just walking around the area. The streets are still cobblestone rock, and the layout of the city seems frozen in the narrow pathways evolved in Incan times. Not only were many of the paths one-way, but they were so narrow that they only supported a single file walkway along with the narrow car path.